Tamilnadu State Volleyball Association (TNSVA) is a registered association under Tamilnadu Societies Act and affiliated unit of Volleyball Federation of India (VFI) and Tamilnadu State Olympic Association, formed several decades ago for the prime purpose of encouraging, promoting and developing the game Volleyball all over the State. It plays a pivotal role in creating and strengthening a positive Eco-system for mass participation and excellence in the Game, thereby to bring up more talented players from urban and rural place of the state to improve their sportsman ship and game.

Padmashri Dr.B. Sivanthi Adityan was an educationist, an industrialist, a sports administrator and a Philanthropist, had been awarded the Padma Shri by the government of India in 2008.  He had been awarded the honorary degree of Doctor of Letter by 5 varsities in recognition of his contribution to the development of higher education, industry and sports. In 1995, the International Olympic Committee (IOC) bestowed  ‘ Olympic Order of Merit ’ in recognition of his outstanding service to sports and Education.  He was the President of Indian Olympic Association from 1987 to 1996 and was also the Vice President of the Olympic Council of Asia. He got a gold medal from the International Volleyball Federation for his Contribution to the Sport in India.

Tamilnadu Volleyball Association Election 2019-2023 held at Chennai and new Office Bearers got elected. This team will lead the association and work for the development of the Volleyball and fulfill the dreams of Padmashri Dr. B. Sivanthi Adithanar (God Father of Indian Volleyball) 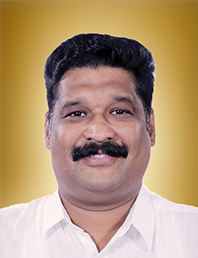 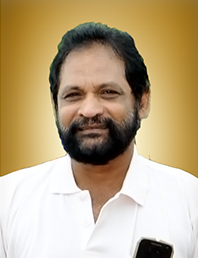 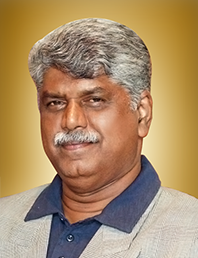 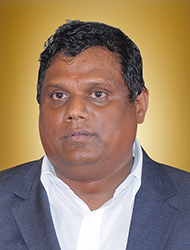 We keep you informed 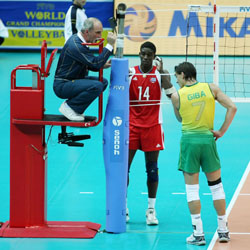 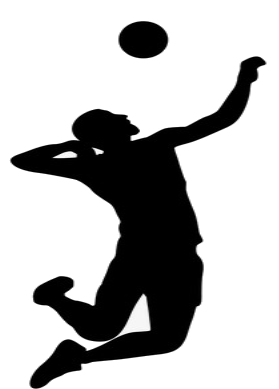 Collection of moments for your heartwarming memories